NOTE: There are a LOT of pictures in this article, and they're all big. Don't forget to keep scrolling.

Where it All Began for the Dodge Viper 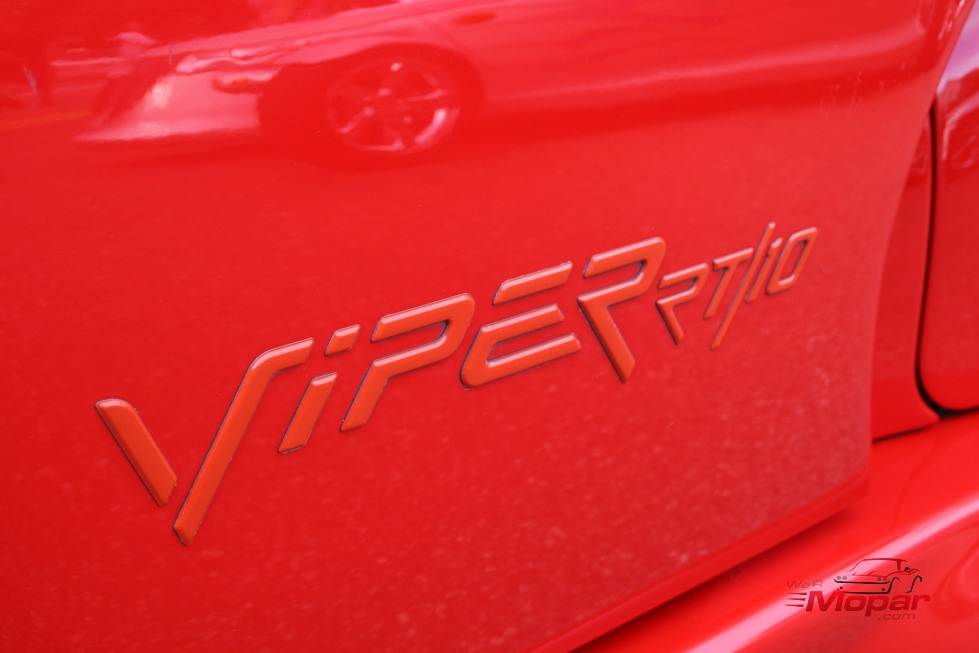 The original Viper emblem, photographed on a 92'

In 1989, this awesome vehicle was first displayed as a concept during the North American International Auto Show in Detroit. The Viper impressed with it’s enticing appearance and insanely powerful V10 8.0L overhead-valve engine. During this time, the Dodge Viper was touted as being a very important show car for it’s power, styling, and mechanical minimalism, by Road & Track. It also came with an important endorsement by Carroll Shelby as a successor to his 427 Cobra.

Although it was merely a concept when it was first revealed to the world, it was complete with features that would enter into production a few short years later. The massive V10 engine was backed by a 6-speed transmission; it had a ladder frame under an all fiberglass body and all-independent suspension. Media coverage of this muscle car had Americans demanding that Dodge make the Viper a real part of their fleet, and Dodge had no choice but to make this car a reality only 3 years after the show.

The Viper RT/10 Roadster rolled off the assembly line and into the Dodge lineup for 1992 and very little changed from the concept model. This model shared the same features with the show concept such as side mounted exhaust, a solid one-piece front clip, scalloped scoops which ran from the fenders into the side doors, 3-spoke 17" wheels with wide tires, two seats, a faux top, and an absence of handles and side windows. Production did add some features like a bigger windshield, larger headlights, and a more practical rearview mirror. 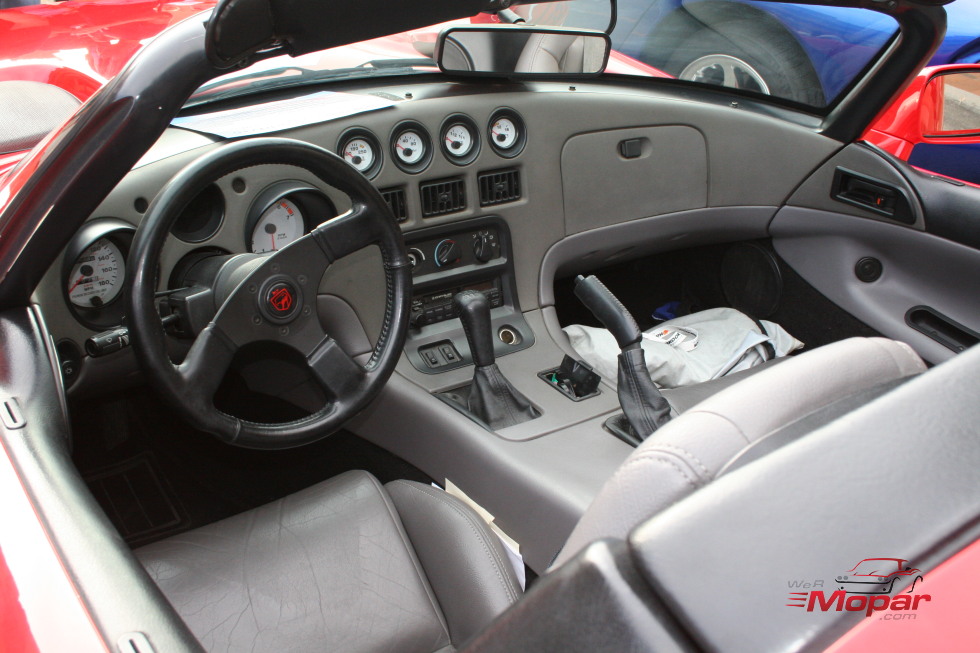 The interior of the first gen Viper, photographed on a 92'

The first Viper had a 8.0L V10 that made 400 hp and 450 lbs-ft torque which was backed by a Tremec T-56 transmission. The independent suspension which mounted to a tubular steel chassis was carried over, and it also came with huge 13" front disc brakes and 12" rear disc brakes.

Naturally, car reviewers and consumers alike were anxious to get the Viper to the track. The first test by Car & Driver yielded at 13.2 second 1/4 mile, with 4.6 second 0-60 times. 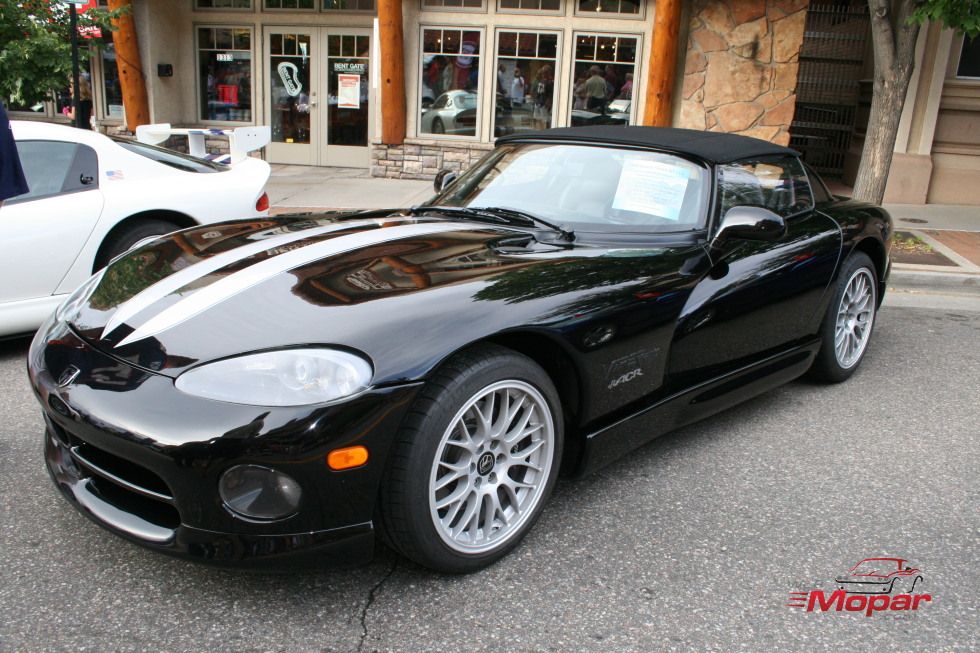 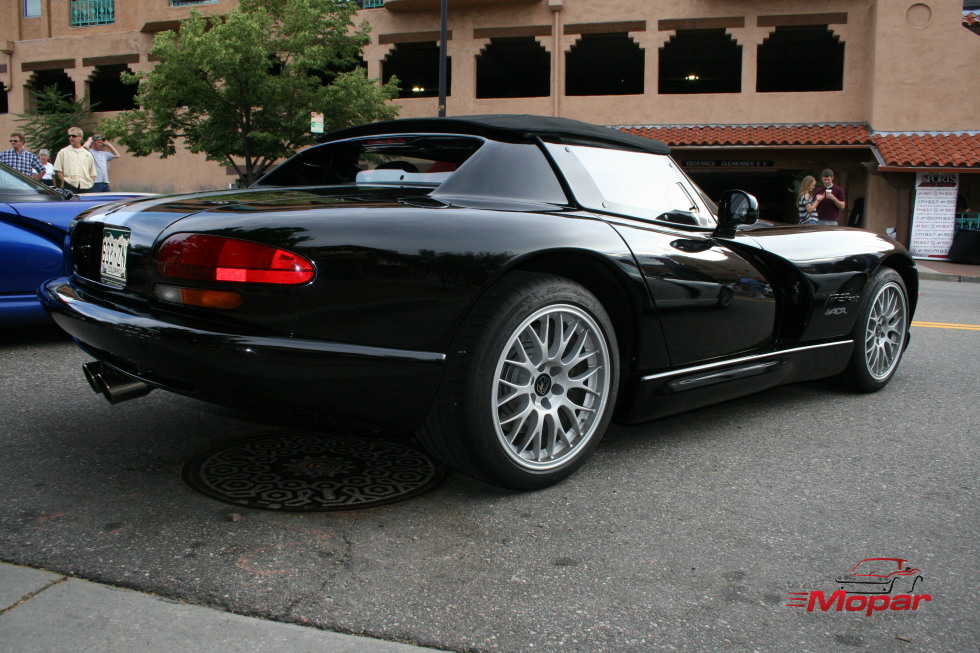 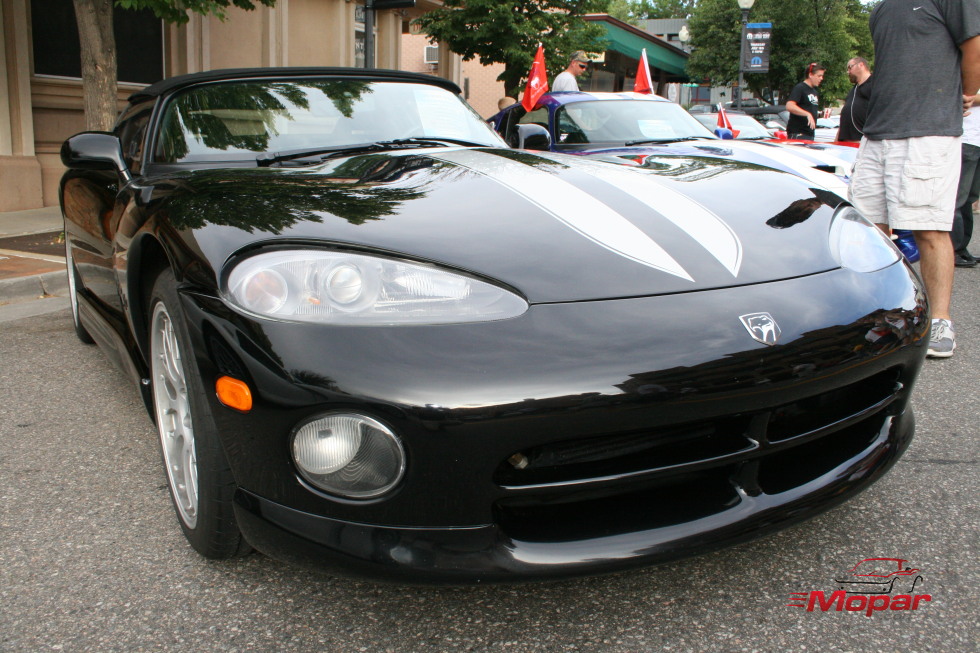 1996 was the premier year of the addition of the Viper GTS coupe. This model had a roof inspired by the Cobra Daytona coupe and was finished off with a ducktail spoiler. The GTS also included roll-up windows and the addition of functional outside door handles. This and the RT/10 both had an exhaust which was rerouted to exit in the back and produced a better sounding exhaust note. 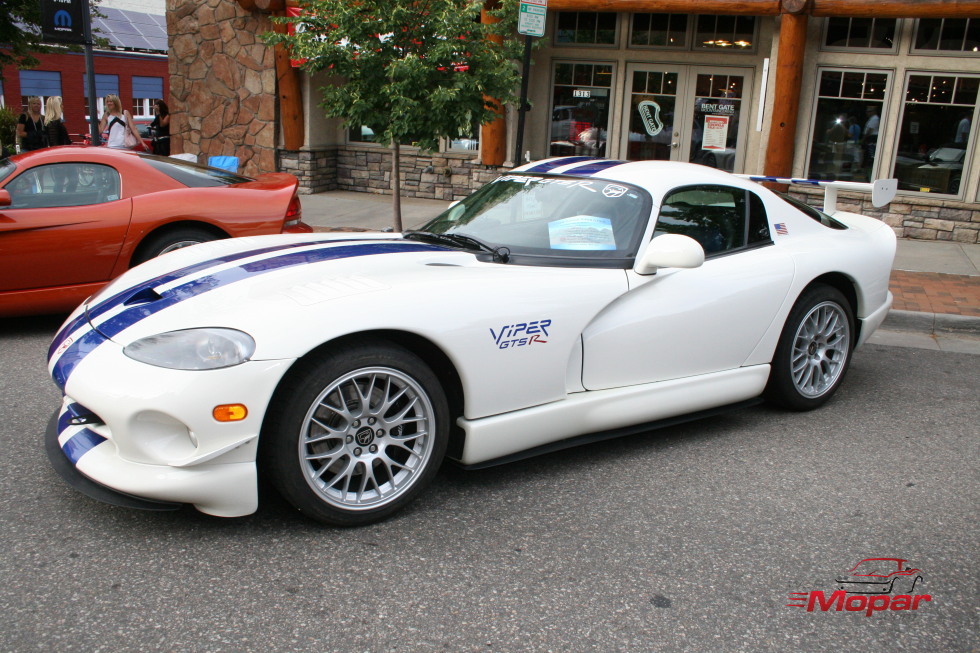 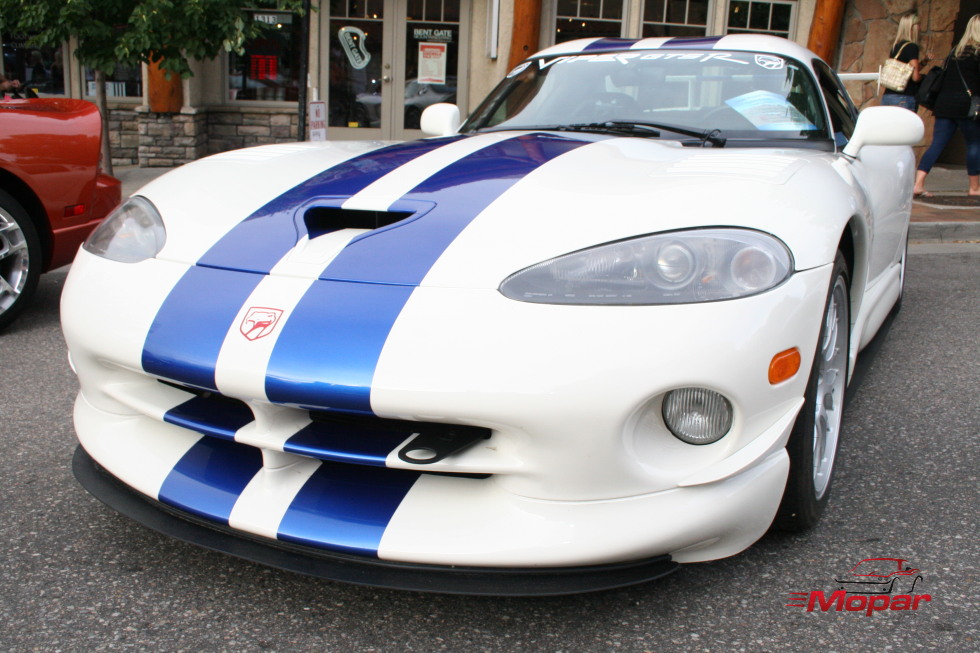 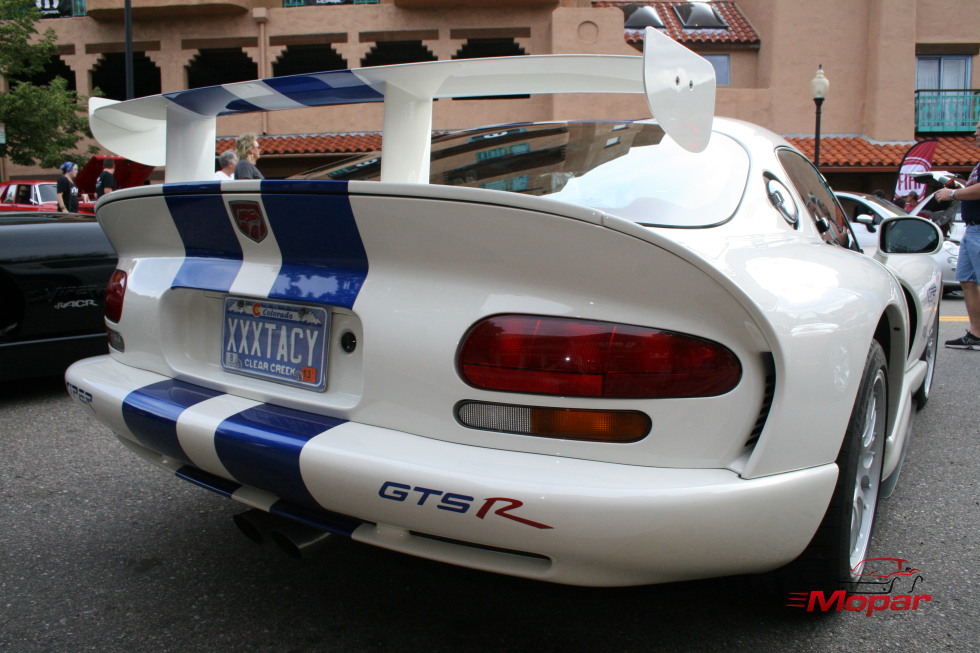 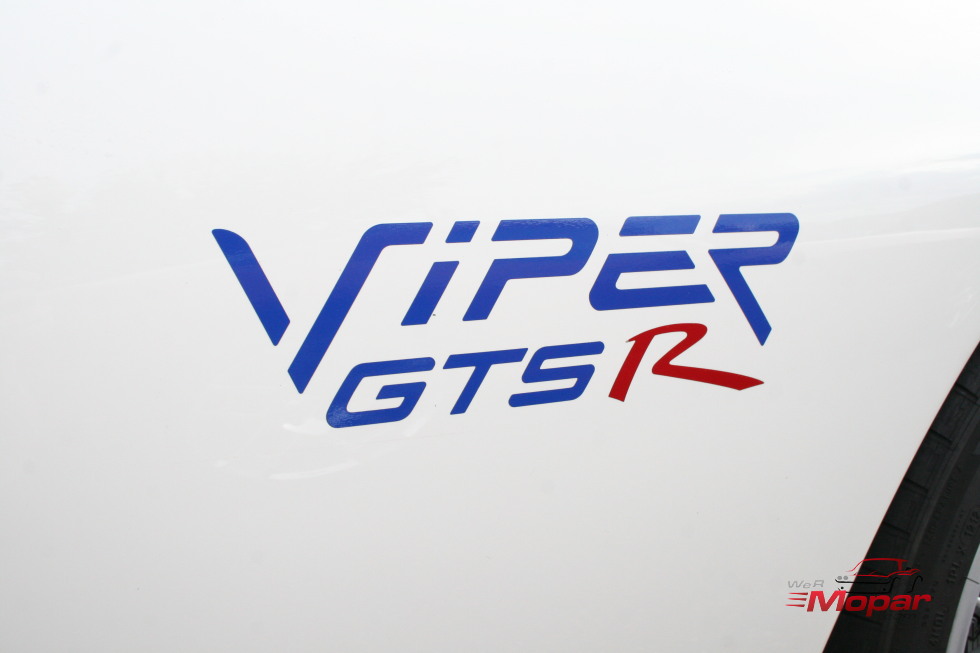 A few revisions were made during the 1996-2002 time frame -- including an update to the suspension, the ability to turn the airbag off for the passenger side, changes to the camshaft, and more available colors. 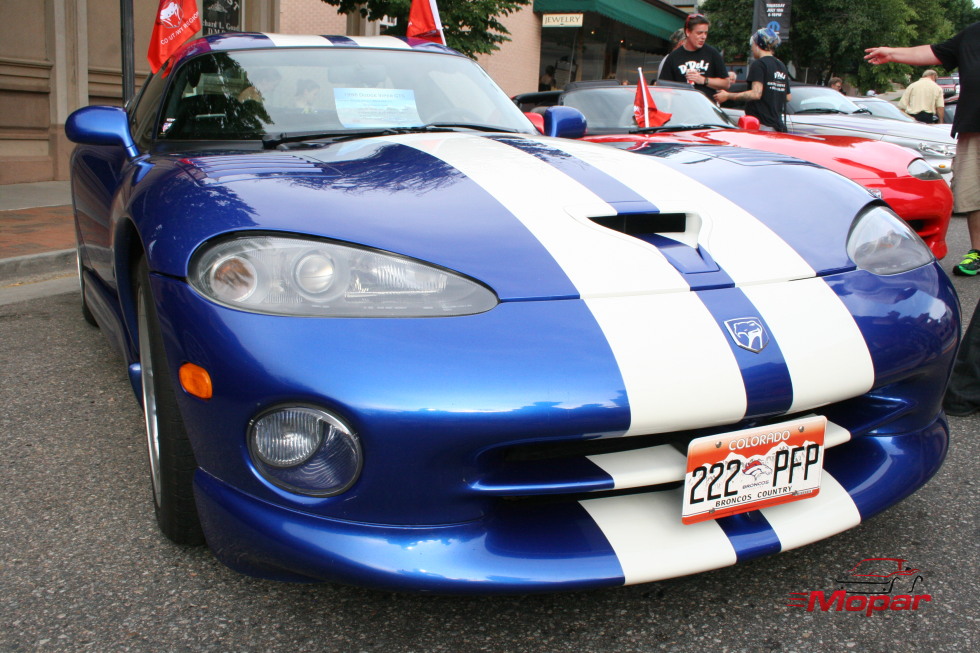 In 1999, drivers could buy an American Club Racer (ACR) package, which was overhauled in 2000 to compete with the other American sports cars -- many of which were nipping at the rear bumper of the Viper in performance. 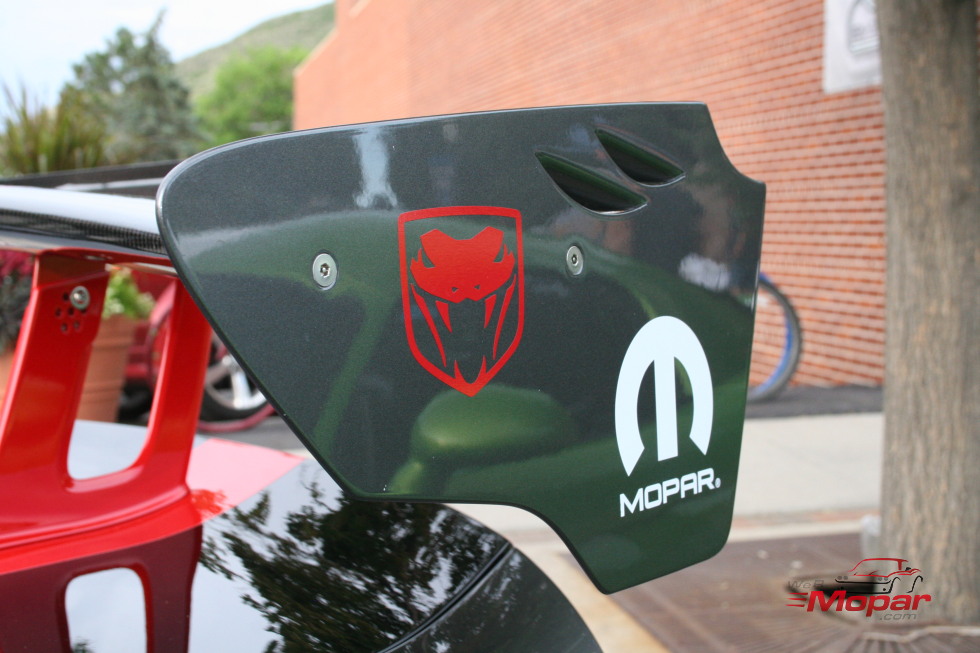 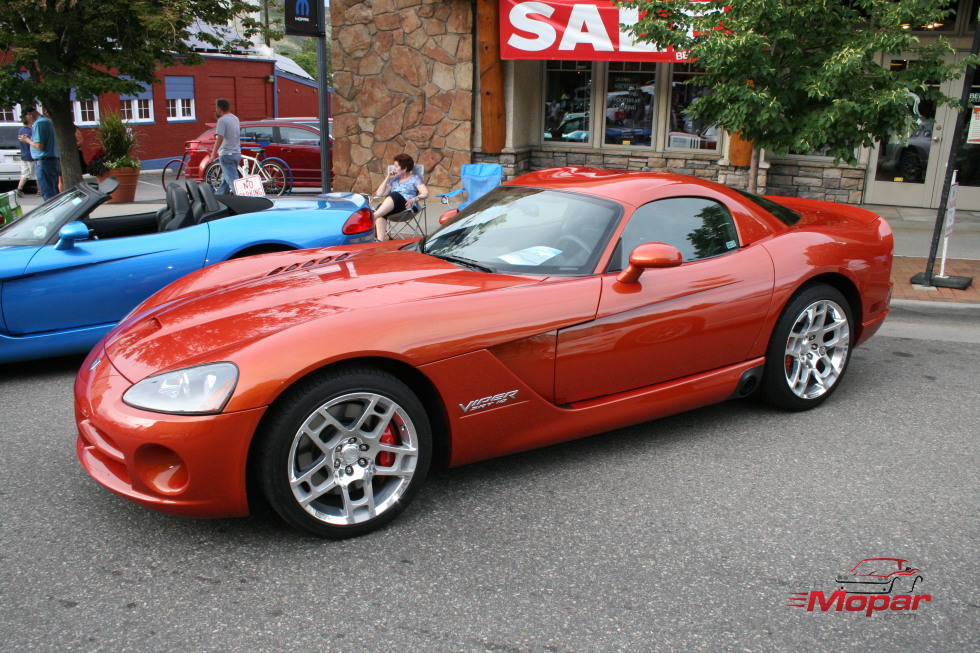 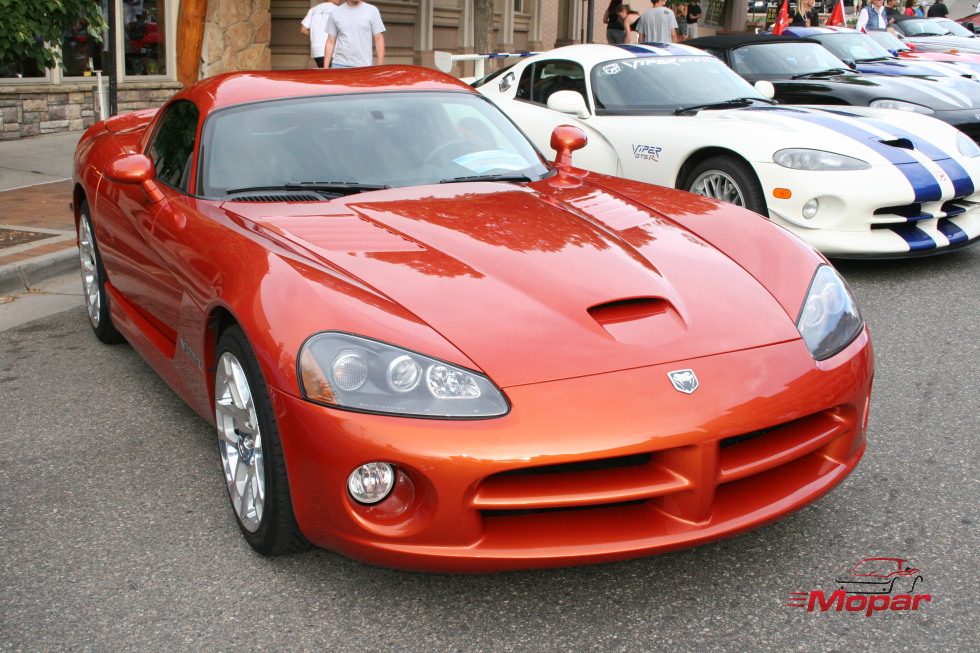 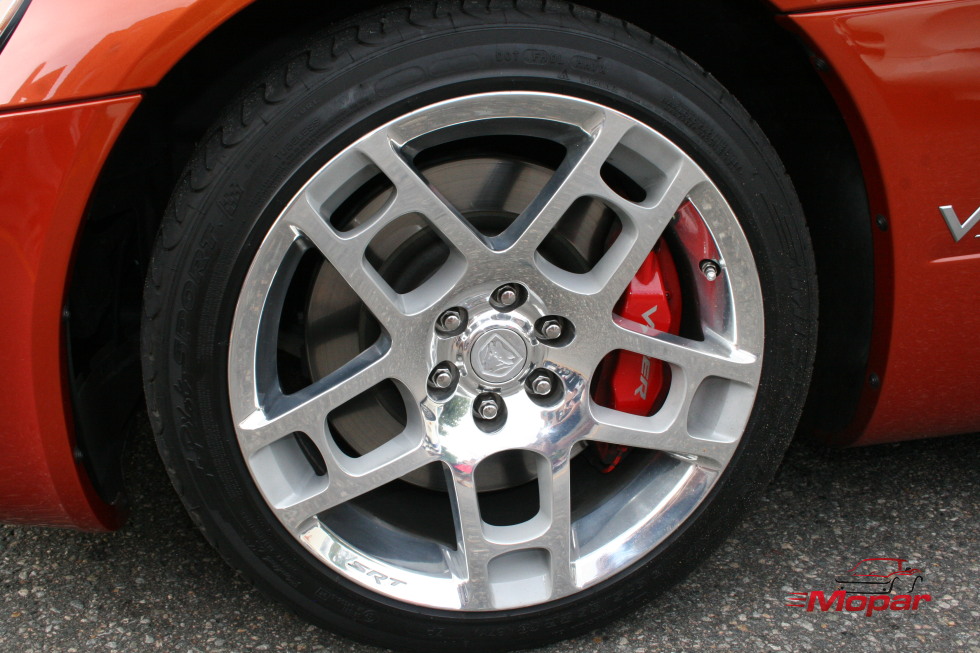 Very few notable changes were made for the second official generation of the Viper. Dodge did rework the underbody and rear fascia to reduce drag. The chassis was refined and slightly longer, and the engine was now a 8.3L.

The Viper was now able to stand up to competitors at the track with much better 4 second 0-60 times, and a 12 second 1/4 mile.

In 2006, the second generation coupe (formally the GTS) was introduced, now simply under the same Viper SRT-10 name. This year the viper also reached 510 horsepower. 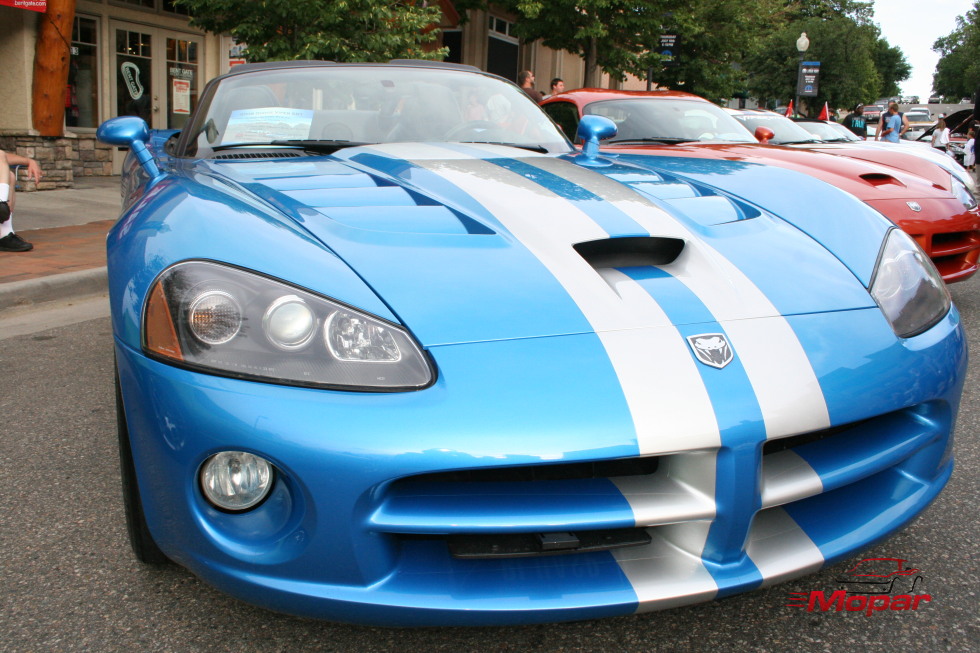 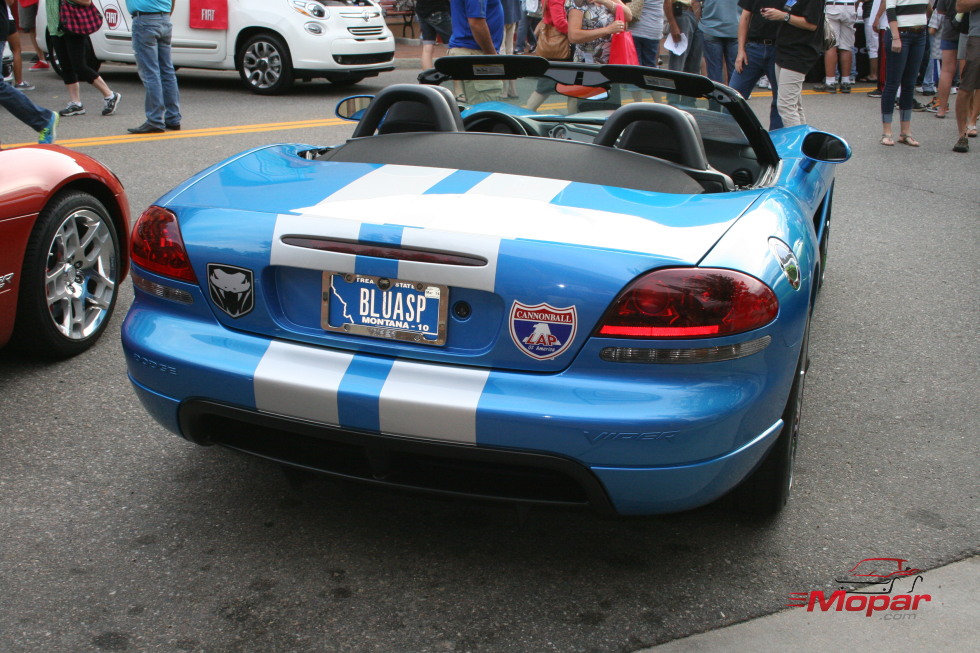 The electrical system was also overhauled starting in 2008 and it got a new exhaust system that was designed to keep heat out of the interior of the car. Exterior changes were less notable. 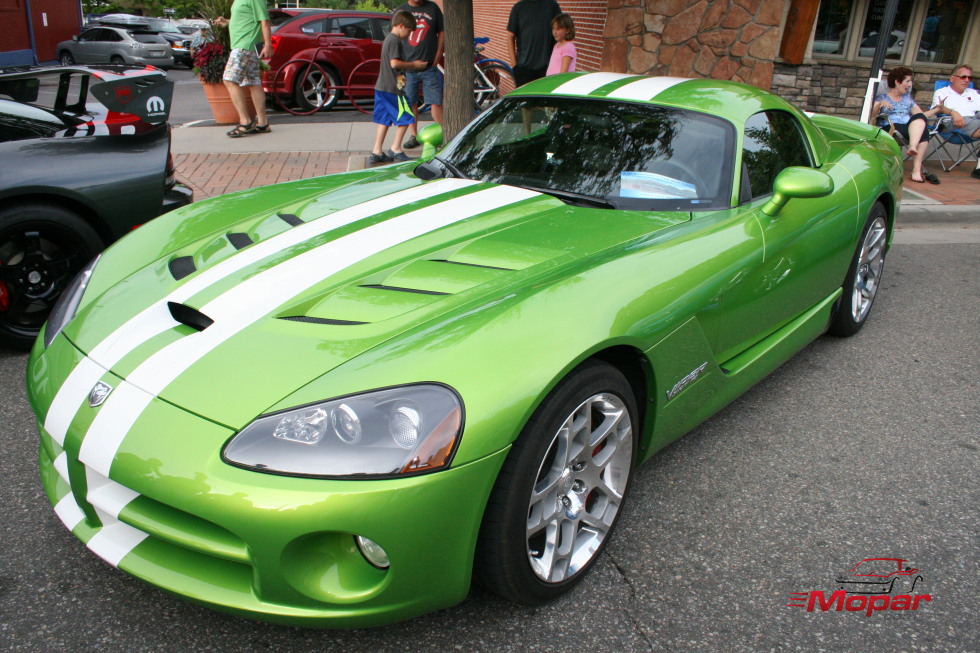 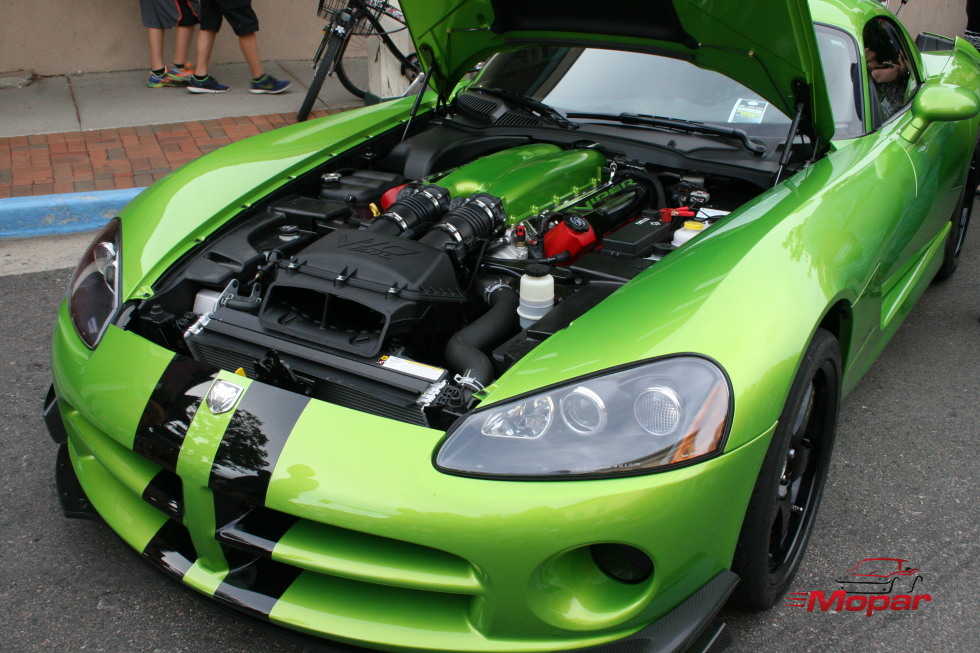 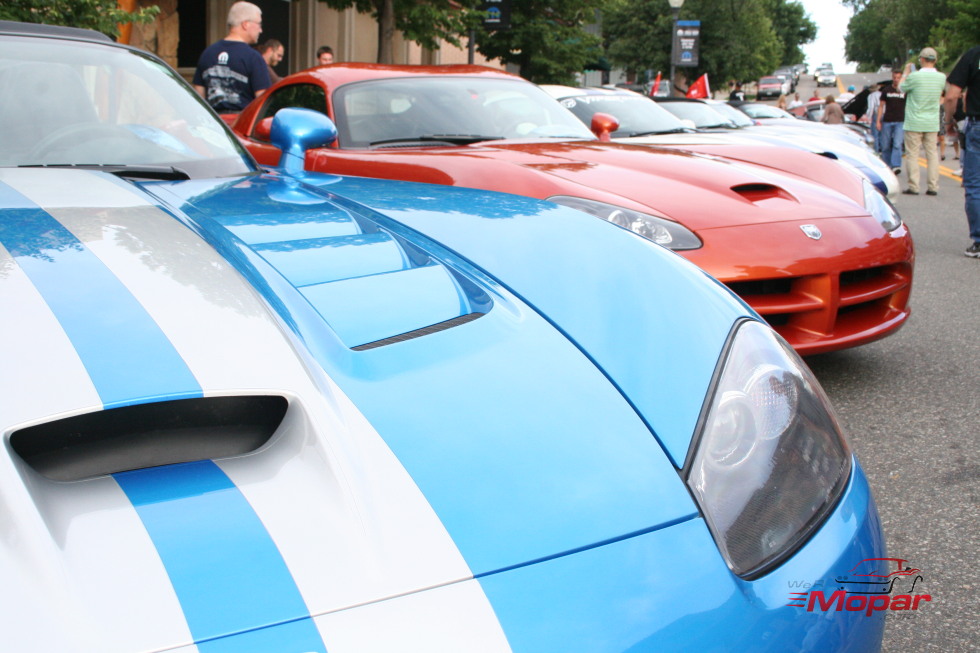 Looking across different generations of Vipers

In 2012, production started for 2013 SRT Vipers. The new design was completely overhauled for power-train, drivetrain, and interior -- while the exterior is still very reminiscent of the primitive Viper. The new 640 hp/610 lbs-ft torque engine continues to woo drivers without offering much practicality beyond simply being one of the most eye catching and powerful muscle cars of its time. 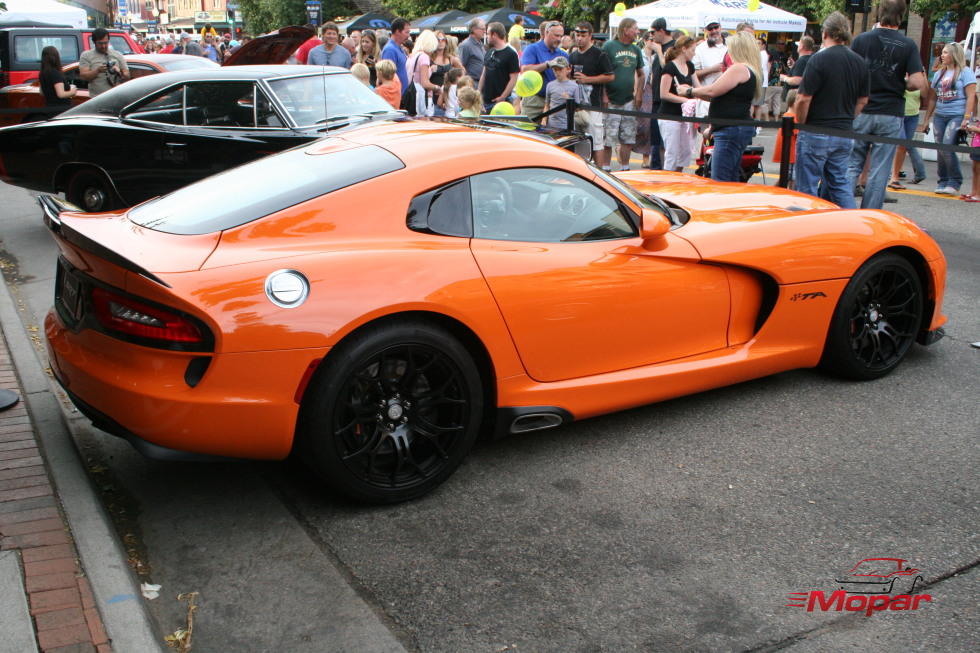 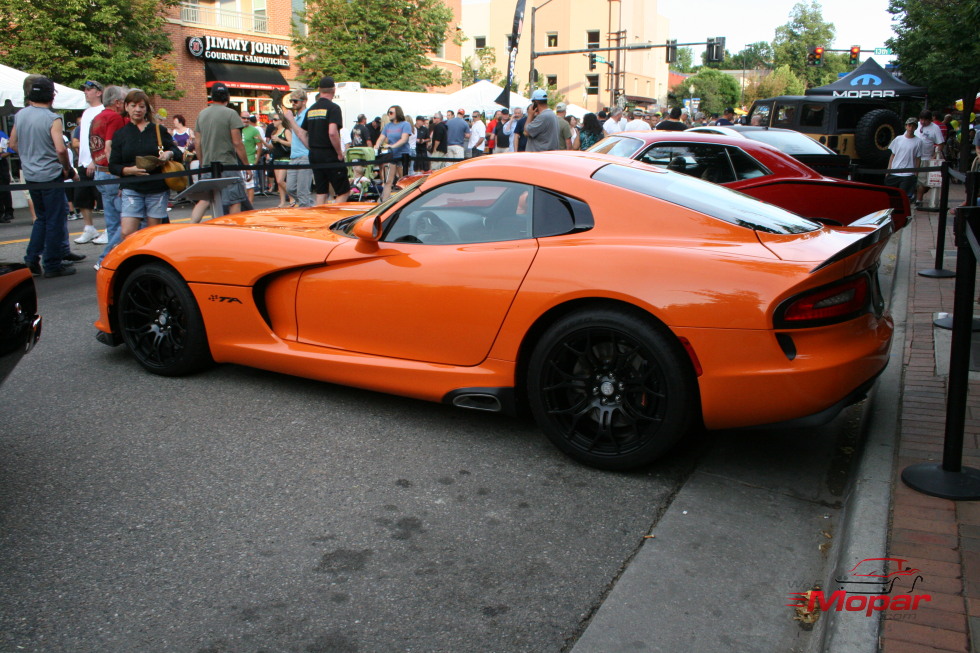 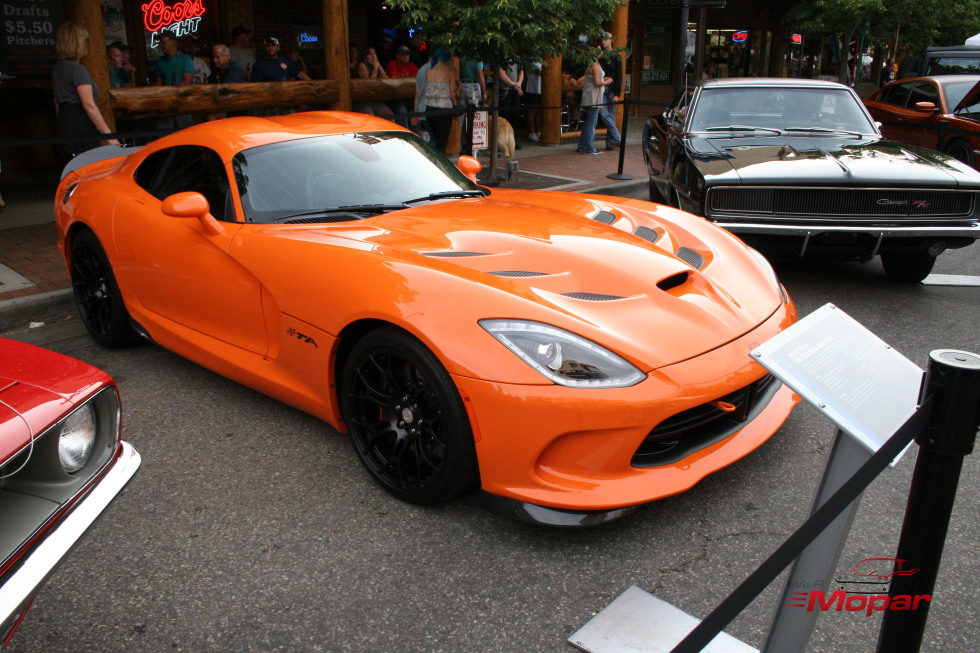 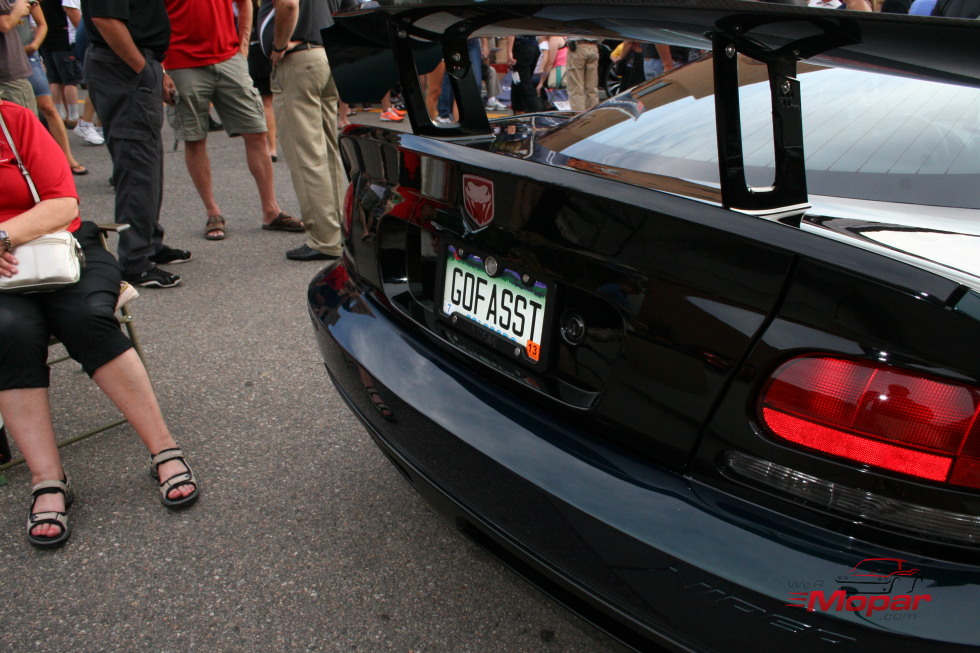 A plate every Viper owner can relate with