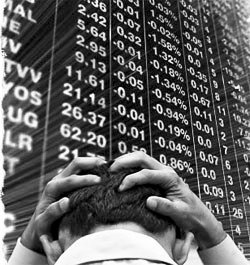 The 2008 financial crisis – and the tremendous impact that crisis had on General Motors, Chrysler, and Ford – was a key moment in the history of the US auto industry. Not only did this crisis lead to a federal bailout program, bankruptcy for GM and Chrysler, and extensive job losses – it was also the turning point in the great resurgence of GM and Chrysler.

When the financial crisis hit, automotive sales all but stopped. Consumers and fleets stopped buying new cars, which forced many automakers to take drastic action. Two automakers – GM and Chrysles – were simply too forlorn to survive. Thus, in an effort to prevent the collapse of a key US industry, the government provided emergency financing in 2008, and officially stepped in to bailout GM and Chrysler in 2009.

A condition of this controversial federal bailout program is that both GM and Chrysler make a series of concessions, the key points being:

At Chrysler, the federally-backed bailout came with an additional concession: global automaker Fiat would become the managing partner in a new Chyrsler-Fiat alliance, with the plan for Fiat to ultimately take ownership of the Chrysler car company (which included Chrysler, Dodge, Jeep, and Ram).

Ford Motor Company, which accepted no official bailout support, was granted a low-interest loan of $5.9 billion at the same time that GM and Chrysler were given aide. While this loan was officially offered to help Ford make their operations more energy-efficient, at least one commentator feels this loan was the least publicized portion of the bailout package.

How A Controversial Bailout Has Reversed The Course of An Industry

In the months following the bailout, the changes were noticeable. GM's Pontiac, Hummer, and Saturn brands officially went out of business. Chrysler created a new "Ram" brand, making Dodge exclusively a car and SUV brand. Thousands of dealerships around the country were shut down. It was a time of great upheaval.

Yet this upheaval also brought nice new products, improved quality, and increased profits. At Chrysler, consumers and critics alike raved about the new Ram 1500. At GM, the American public talked excitedly about Chevy's new Volt. And across the board, new products were being planned. 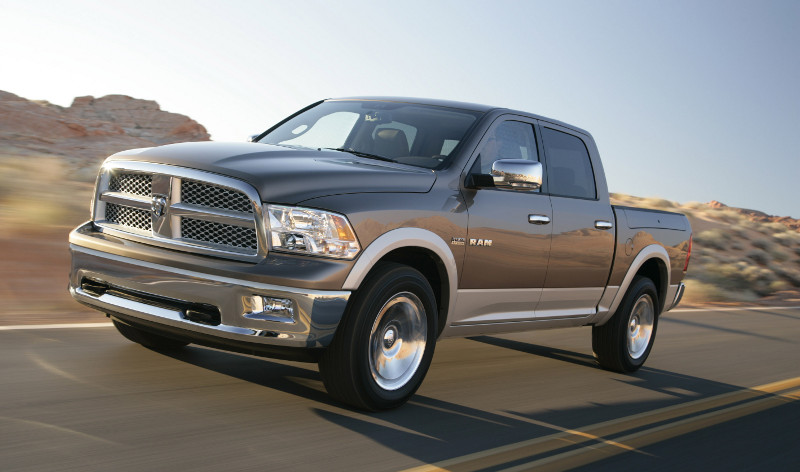 By 2011, the US auto industry was officially in full swing. For the first time in years, Chrysler and GM posted a profit. Chrysler also paid back $7.6 billion in US government loans that same year. By 2012, GM had paid back their loans, and both automakers were enjoying increased sales and record profits.

As we evaluate 2013, there are extensive indications that GM and Chrysler have fully recovered:

While Ford is likely to set records for profit in 2013.

The bottom line: A painful and unpopular restructuring in 2009 has paid tremendous dividends. The US auto industry is back on the right footing, US consumers are enjoying some of the best new vehicles available in years as a result of increased competition, and workers are slowly but surely getting their jobs back.

It might not be a happy story, but it absolutely has a happy ending.

Author Jordan Perch is an automotive fanatic and "safe driving" specialist. His expertise includes subjects like traffic regulations and green car technologies. He is a writer for DMV.com, which is a collaborative community designed to help ease the stress and annoyance of "dealing with the DMV".